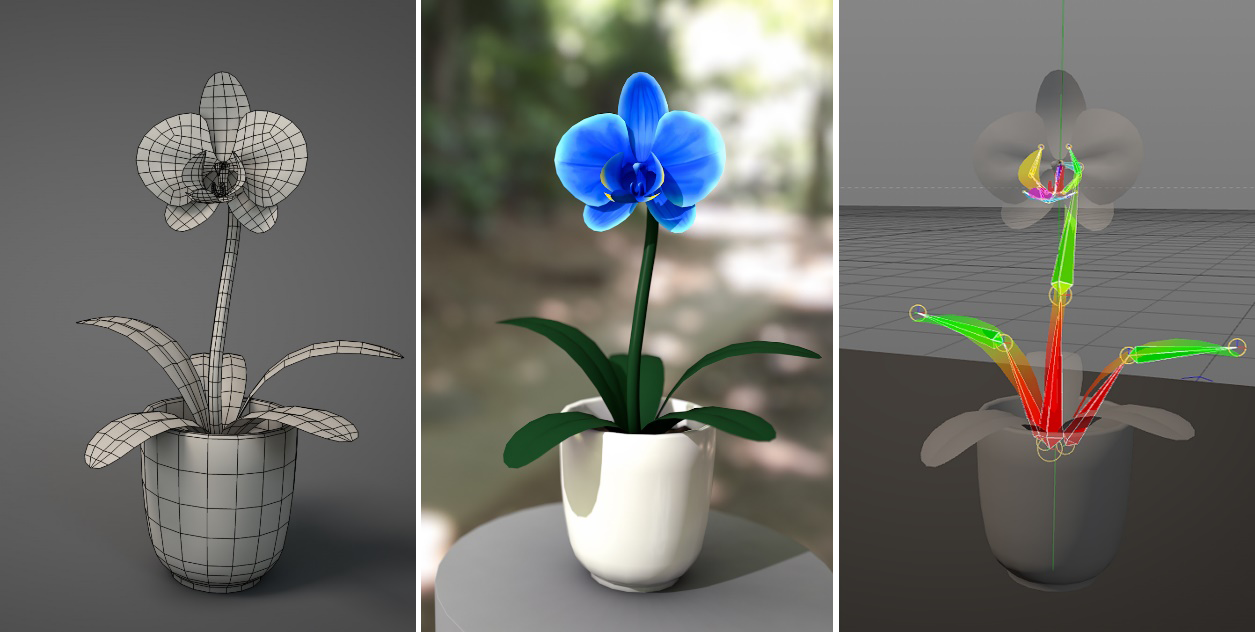 Self-monitoring and -sensing became a recent trend and is probably better known under the buzzword quantified self. The human body is designed for regular movement. Many humans, however, spend the bulk of their day sitting still instead. Most humans, even knowing about bad behavior and willing to change it, are not able to do so for many different reasons.

In order to support behavior changes we have developed a system which is able to track sitting behavior and mirror this by anthropomorphic objects. By doing so we can provide a constant feedback without overburdening the user’s attention with mostly irrelevant information or pure numbers which are difficult to interpret. In our user study we confirmed that this feedback is able to lead to better posture awareness and sitting behavior, naturally integrates into the environment and minimizes the user’s mental effort and distraction.