Virtual worlds, imagined as well as visualized, have been continuously influencing our perception of reality: In 1951 Étienne Souriau proposed the concept of diegetic facts which consists of the two dimensions: space and time. The former is defined as the space where the story takes place while the latter is the time the story unfolds. This model describes a new space which is experienced today by millions of users – thanks to Virtual Reality (VR). Those virtual realities are not only stages for performance or sheer holograms but they also write history, form environments, define worlds and hereby they create new realities. Realities which can and are not considered as a mere replica of the analogue world. They define their own unique way of narratives, gameplay, aesthetics and atmosphere. But do those criteria depend on the way we enter such worlds? Whether we see them through a window framed by a computer monitor or we are surrounded by them using a head mounted display. Those and related questions are investigated in this project which is funded by MFG Medien- und Filmgesellschaft Baden-Württemberg. 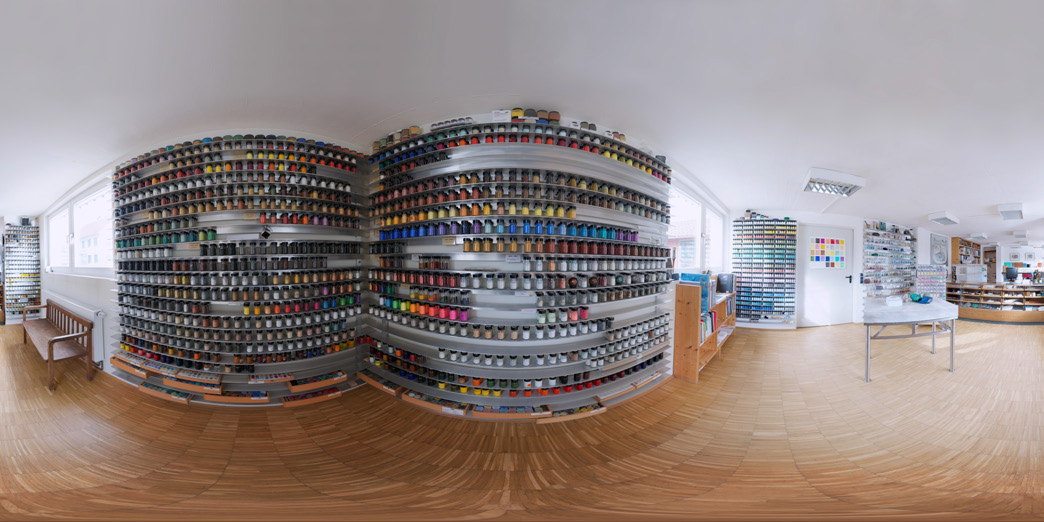