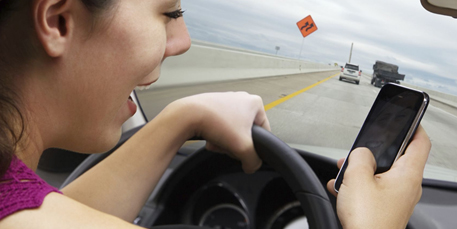 The distraction in using smart devices in public can lead to potentially dangerous situations. To reduce this risk technologies have proposed and prototypically developed which sense the environment and warns the user if necessary. While such systems seems to be useful at first sight, they might not be accepted by the user und thus being obsolete.

To answer the question if such systems are accepted we performed a Wizard-of-Oz user test. The suspects were drawn into potentially dangerous situations and then warned by the smart device. We found that most people are not interested in such an application a-priori but changing their opinion after being exposed to a potentially dangerous situation. The people who got warnings preferred to use such an app over those who were not warned.